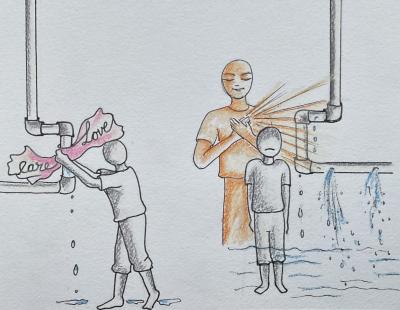 We had a small water crisis at our home this week.  The break happened within a wall, and so we didn’t realize at first that a pipe had begun to leak until morning when my husband noticed w... 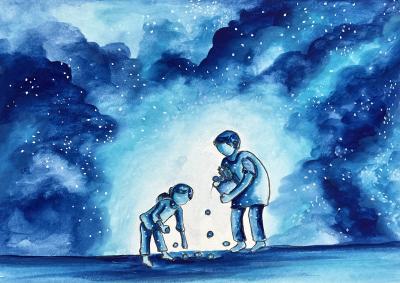 I’ve been thinking about the way, when you walk down a crowded aisle, people pull in their legs to let you by. Or how strangers still say “bless you” when someone sneezes, a lefto... 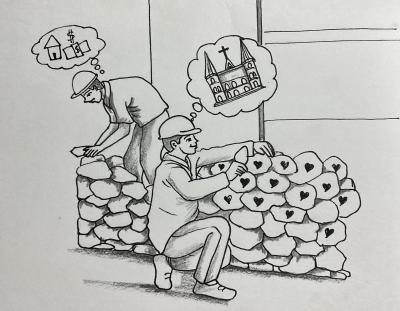 Consider the story of two stonemasons. you walk up to the first stonemason and ask, ‘Do you like your job?’ He looks up at you and replies, ‘I’ve been building this wall for as... 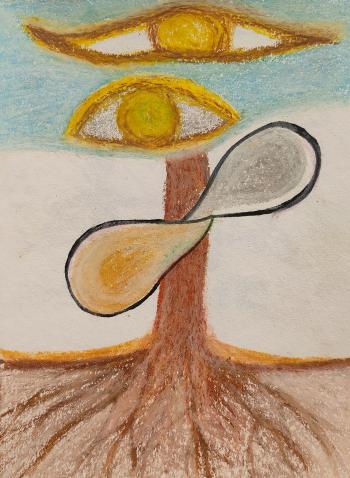 The problem with hope is that it’s bipolar.  Every time we rely on hope, we always bring in fear. Wisdom teaches that hope and fear are two sides of the same dynamic. You already know ... 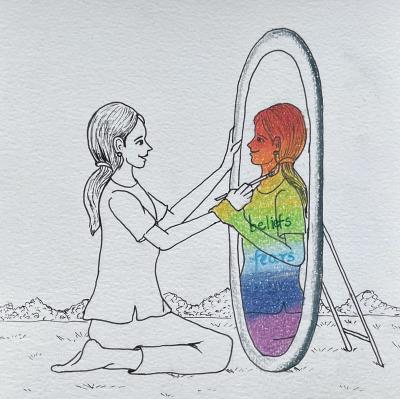 Meeting Our Own Mortality

Stories have helped us make meaning of the world, from ancient times when our ancestors whispered around campfires. Inner mental models that explained the outside world shaped our perceptions, and for... 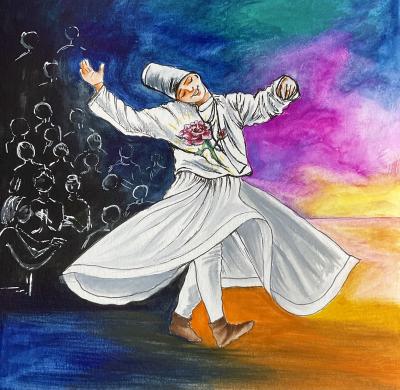 A Flower's Job Is To Bloom

A powerful moment in My Fair Lady is when Henry Higgins's mother commiserates with a sobbing Eliza Dolittle. Eliza is distraught because Higgins did not congratulate her after an exemplary perform... 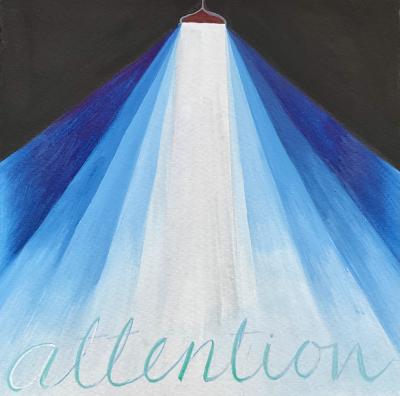 Attention is thought to have evolved to solve one of the brain’s biggest challenges: There is far more information in our environment than the brain can fully process. Without a way to filter, t... 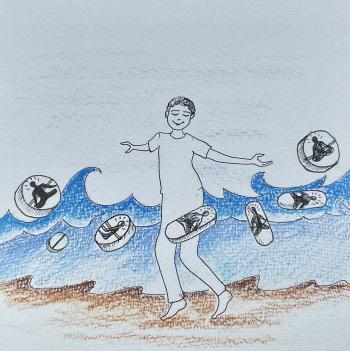 Everyone knows that physical pain is bad and tries to avoid it. We do this not only by curing diseases, but also by trying to prevent them and by trying to keep our physical immunity strong. Mental pa... 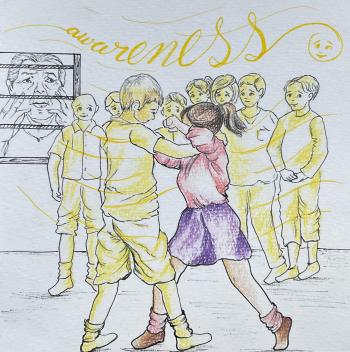 Why I Stopped Fighting

When I was a teenage girl, I had a fight with an older boy who had at least fifty pounds on me. It was a pre-announced fight, so many other students had gathered around to watch. I recall having the u... 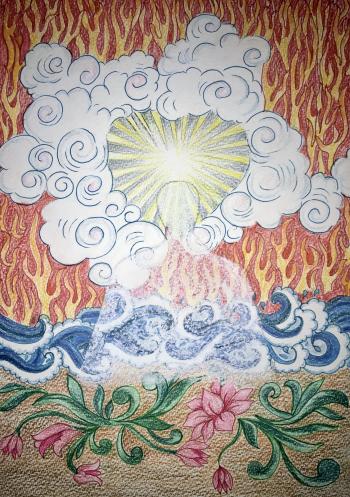 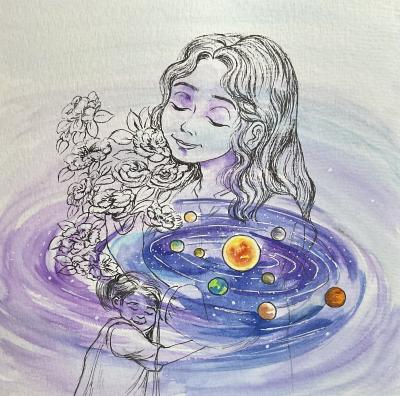 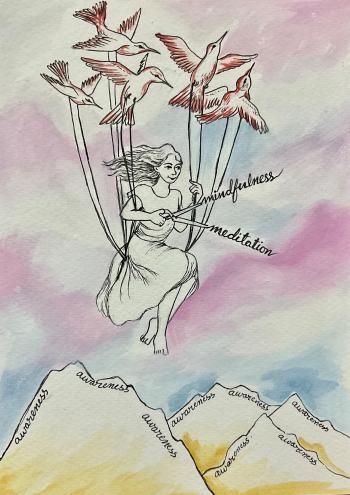 Slavery To The Senses 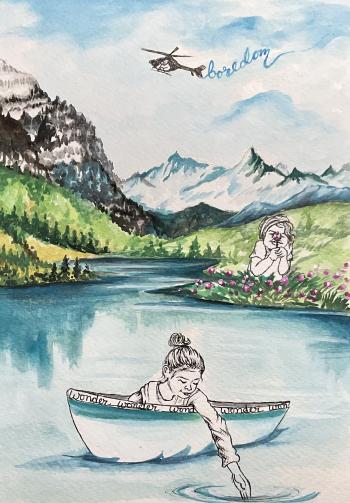 Indulge me for a moment: let’s do a short thought experiment. We’ll compare two different mornings. On one, you’ll fly coast-to-coast, a five hour journey. Imagine yourself in the hi... 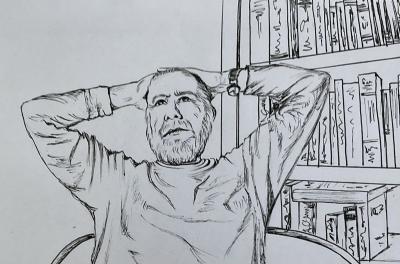 Lessons On My 70th Birthday

Today is my birthday. I turn 70. I’ve learned a few things so far that might be helpful to others. For the past few years, I’ve jotted down bits of unsolicited advice each year and much to... 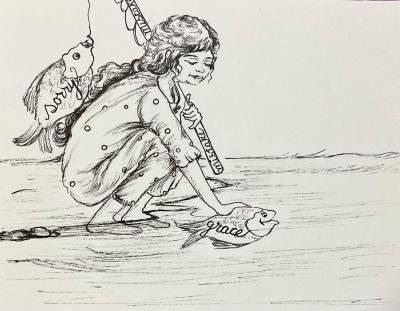 Fishing Before You Know How To Fish 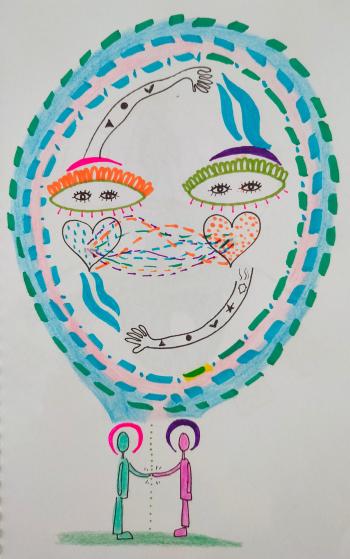 The Opponent Relationship Is Not A Contest

What is combat, after all, but an intense relationship? Your opponent attempts to block and counter every strike you throw as well as land strikes of his own, which he will do in direct response to th... 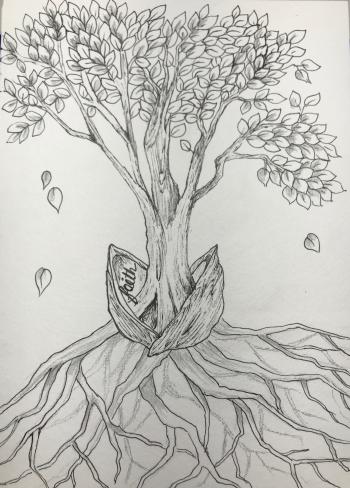 Faith Is Different Than Beliefs 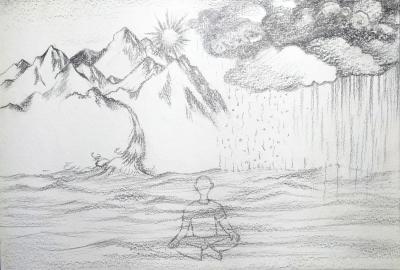 Imagine that you’ve never been to Earth. You visit first in winter, where someone introduces you to water. From a glass, they pour it out over your hand. You drink. Remarkable. Imagine that y... 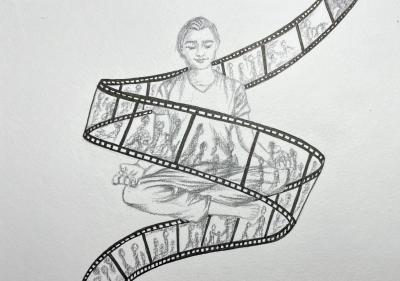 Q: Are names and forms real? Ramana Maharshi: You won’t find them separate from [reality]. When you try to get at name and form, you will find reality only. Therefore attain the kno... 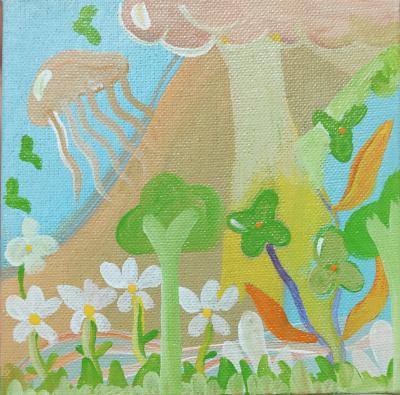 Garden Teaches Us To Travel