Jerry White has dedicated his life to building resilience in individuals and communities affected by violent conflict. He is an activist entrepreneur known for leading high-impact campaigns, three of which led to international treaties, including the Mine Ban Treaty and the U.N. Convention on the Rights of Persons with Disabilities. White shares in the 1997 Nobel Peace Prize awarded to the International Campaign to Ban Landmines. As founder of Landmine Survivors Network, he worked closely with Diana, Princess of Wales, to help thousands of war victims find peer support and job training. He wrote about how to move from victimhood to survivorship in Getting Up When Life Knocks You Down. White introduced advanced decision analytics as U.S. Deputy Assistant Secretary of State, launching the Bureau of Conflict and Stabilization Operations. He studied religion at Brown and Cambridge Universities and received his MBA from the University of Michigan.  White is currently Professor of Practice at the University of Virginia, and co-author of a forthcoming book on Religicide: Confronting the Roots of Anti-Religious Violence. 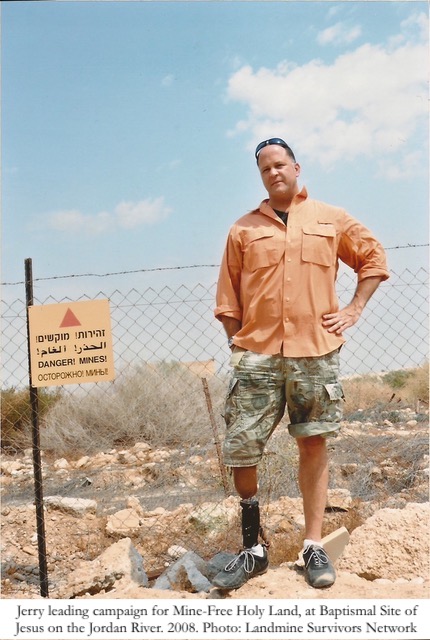