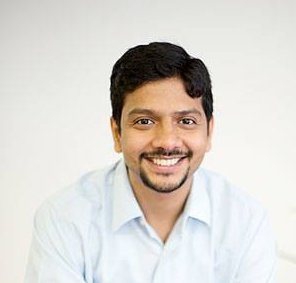 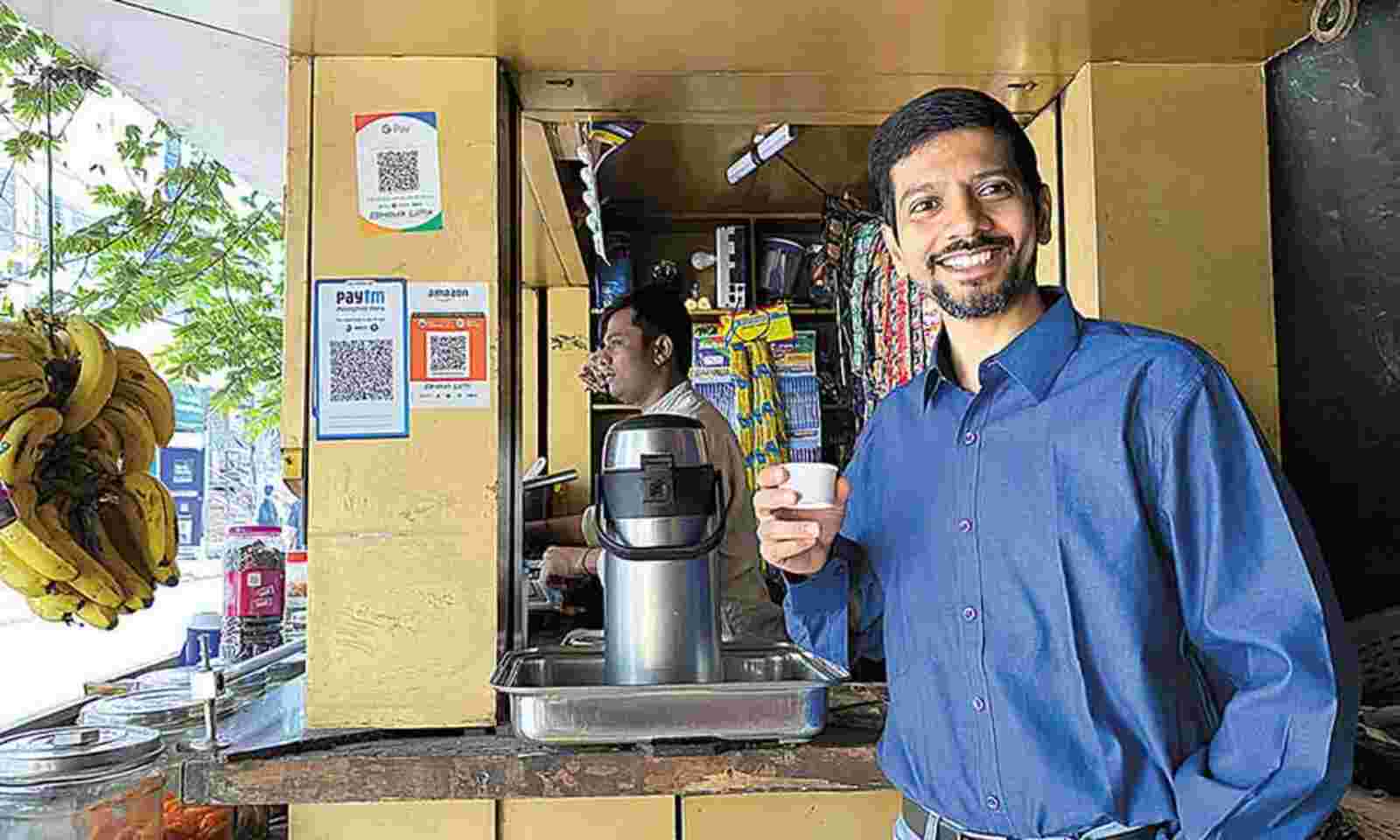 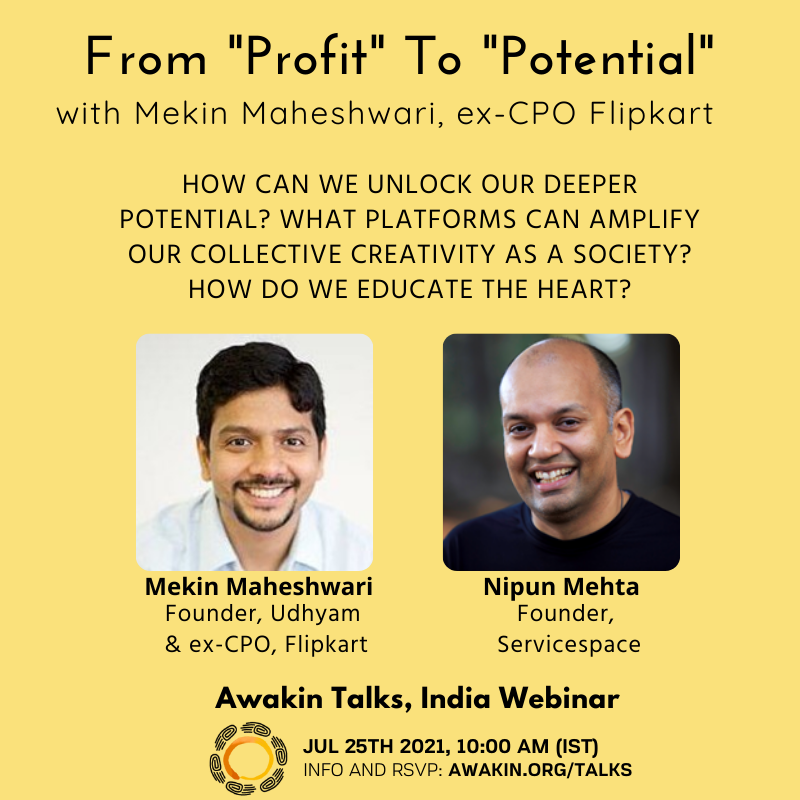 I feel most alive when I'm playing.

Outside the field, what really makes me come alive is just energetic conversations, which have a lot of possibilities and potential, mostly with young people.

And then being aghast at "Oh I don't fit in Flipkart 10 years from now." It's a company I have helped build over last 7 years and then that realization that I don't belong here, which then made me ask very hard questions of myself to then figure about what should I be doing.

That led to me to do many things in terms of exploring education, starting Udhyam and possibly many more down the road.

It goes back to my wife. It was my first job interview at campus. Infosys was in campus. I didn't make it.

And this was even before we were seeing each other.

After the results are out, I am all dejected and broken. And she is like "Let's just go for a ride."

We had like a silent bike ride for about 45 minutes. No words exchanged.

I feel probably that was the biggest act of kindness I have experienced personally.

Solo back-packing for a couple of months in the Himalayas or South America.