To be a Praner Manush (A person of the Heart) 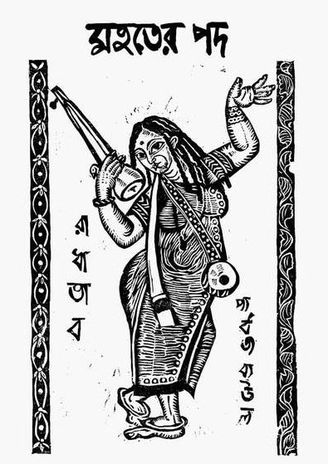 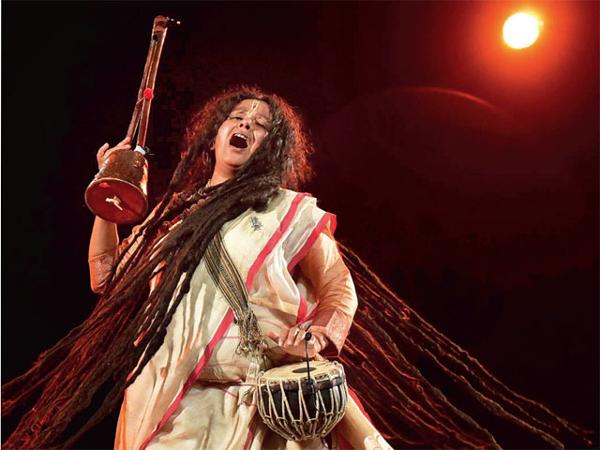 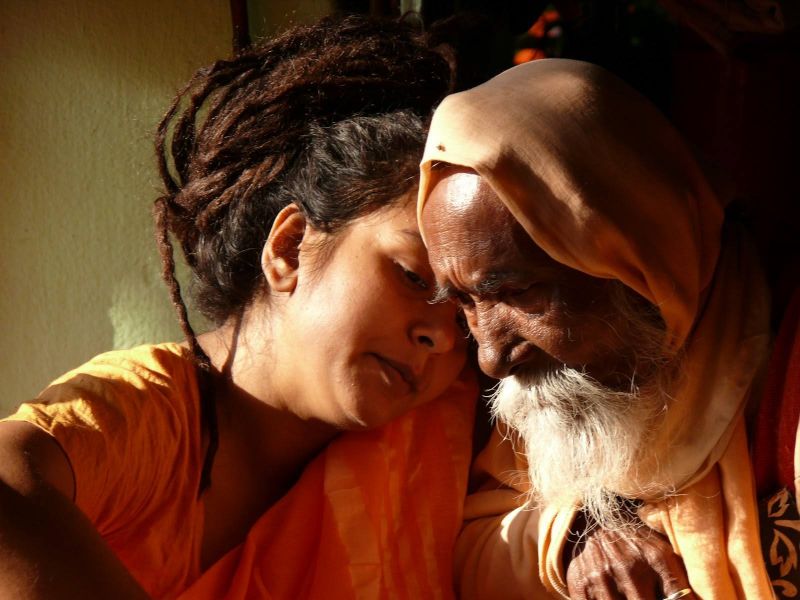