Boxing the Shadow to Find the Light 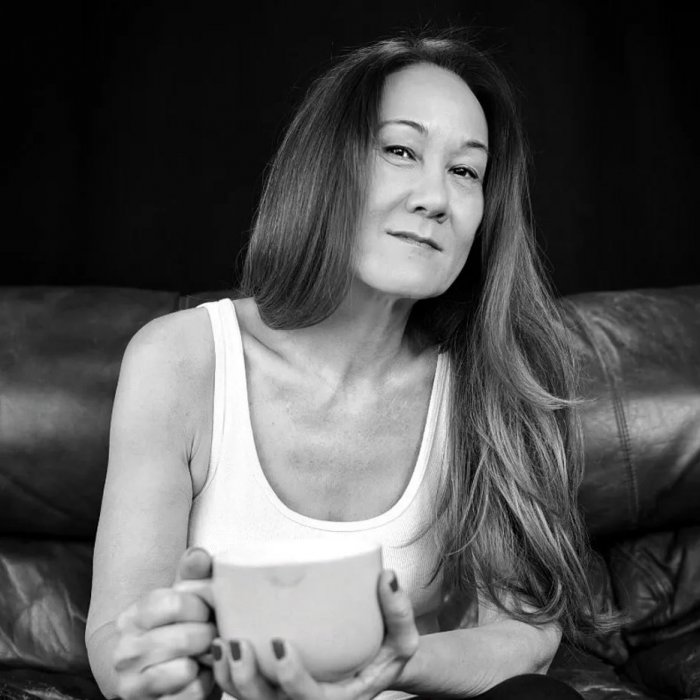 Alicia Doyle once thought of boxing as a male-dominated, violent sport representing “the dark side” – that is, until “boxing found her” as a tool to conquer some of her own dark shadows. In her late twenties, while a rising journalist, Alicia carried forward a reporting assignment into a life-transforming journey in the ring as one of a few hundred women competitive boxers in America, a winner of several championship titles, and a healer of self.

Alicia’s boxing career began unexpectedly. Late one night, she was working alone in a newsroom when the phone rang. The caller was an activist seeking help for the Kid Gloves boxing gym in Simi Valley, California. An influx of heavy rain had destroyed the facility. Because this gym was a haven for troubled and at-risk youth, the caller was anxious to draw media attention to the gym’s mission of service so it could reopen and continue the good work.

Alicia became curious:  why was this gym so valuable to children? How did it make them better people? She agreed to do the story and connected with the owner, the coaches, and trainers. In them, she found some of the most incredible gentlemen with the biggest hearts she had ever met. She covered the gym for about a year, and eventually, the gym reopened.

Initially, Alicia was just an observer of boxers and boxing at the gym. But then a bad break-up with a violent boyfriend inspired her to put on her first pair of boxing gloves. “He punched me in the face,” she said. “I was ashamed, humiliated, angry… and I just wanted to hit something really hard.”

Alicia began training. She trained for hours every day and found that boxing took her mind off her shame as it focused her on the present moment. Ultimately the experts at Kid Gloves encouraged her to box competitively. With much inner and outer work, she boxed for two years, winning two Golden Gloves championship titles and earning three wins by knockout. Her pro debut at age thirty in 2000 was named The California Female Fight of the Year.

As she recovered physically from her first pro fight, a more profound healing journey began. She began an internal inquiry about what others often asked her, and what she sometimes wondered herself, which was why she boxed anyway, “and, above all, why I exposed myself to a world of hurt.” She began to uncover, confront, and process her buried rage and pain from a volatile childhood. As she addressed the fear, triumph, anguish, and exhilaration she experienced both inside and outside the boxing ring, she came to realize that “after all the battles survived as a child, I immersed myself in the fight again as an adult, making the deliberate choice to expose myself to pain, once again. ... It was as though I was recreating the pain I endured in childhood through boxing, which gave me a place to express my rage, overpower my opponent, and command the control I never had when I was young.”

And as she started unearthing her unprocessed childhood pain, she realized she no longer was drawn to experience pain or inflict it on others through boxing. So her initial pro boxing match became her last competitive match, and she took off her gloves. She also shifted from being a cut-throat journalist to an award-winning freelance reporter of good news stories. She began to write about people who overcame great odds and managed to harness peace in their own lives—including Holocaust survivors, women who overcame heinous acts of domestic violence, and children with special needs who faced the world head-on despite their limitations. “Their vulnerability brought me comfort, and during the brief time I spent with them, their stories revealed the most beautiful aspect of human nature—vulnerability—the commonality we all share, a great equalizer that connects us on the deepest level.”

Twenty years after Alicia took off her gloves and returned to a full-time journalism career, she felt ready, following decades-long introspection, to use her writing skills to share her own story. Her award-winning book, Fighting Chance, tells how Alicia’s life changed through boxing – how boxing was both “a welcome distraction from what I needed to confront” and a “catalyst for transformation.” The sport gave her a fighting chance to be strong and “find a cure for my darkness.”

“Every time I got in the ring, it looked like I was fighting my opponent. But I was always only fighting myself.” Perhaps this is a metaphor for all of us: the things that seem to oppose us are mirrors of our own fears. And maybe there’s a way to overcome by letting in, being with, and radically accepting what we once called “the dark side.”

Please join Rev. Bonnie Rose in conversation with this remarkable journalist as Alicia describes her journey of acceptance. 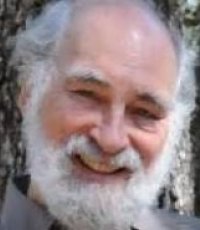 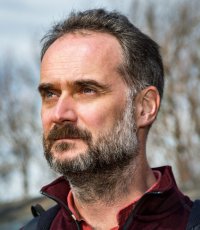 Beyond the American Dream to the Zen of Daily Life