BJ Miller, MD, is a public figure and palliative care physician who has brought a singular presence — often described by his colleagues and patients as a certain “magic” without an ounce of pretense — to the field of death and dying for the past twenty years. A triple amputee, Miller’s humanity invites others to examine their own suffering, to start with empathy, and to de-pathologize death. Whether as executive director at San Francisco’s Zen Hospice Project or assistant clinical professor of medicine at the University of California, San Francisco, patients would take one look and know he’d stood at the edge of the abyss himself. By bringing intention, design thinking, and creativity to the experience of dying and serious illness, Miller hopes to reduce or eliminate unnecessary suffering and reframe our relationships to crises, both personal and global.

Miller’s pivotal encounter with death came during his sophomore year at Princeton University, while he and some friends were “horsing around” after midnight one night. He climbed a parked commuter train and, in a flash, the electricity from the overhead wires arced to his metal watch and coursed through his limbs, throwing his body some 30 feet away. When his friends reached him, smoke was rising from his body. He would lose both legs below the knee and half of one arm.

Somehow, Miller never had a “Why me?” moment. While he credits this to having grown up watching his mother live gracefully and fully with post-polio syndrome — a progressive condition that left her in a wheelchair — this orientation to life illumines Miller’s humility and continuous self-examination. Even as he was moving through tremendous grief and shame, he resolved not to believe that his life was extra difficult, rather only uniquely difficult, as all lives are; and not to allow his accident to isolate him, but to heighten his connection to others.

When he returned to college, he studied art history; and in the images of ancient sculptures with missing arms or noses or ears, Miller recognized exquisite beauty, thus beginning to heal his relationship with his own body. He went on to study medicine, then palliative care, bringing poise, presence, and a disarming playfulness to those on life’s edge.

Miller’s calling has taken him from academics, as associate clinical professor of medicine at the University of California, San Francisco, to the community, as executive director of the Zen Hospice Project (now Zen Caregiving Project). His latest venture, Mettle Health, which he co-founded last year during the Covid-19 pandemic, offers coaching and counseling to patients, families, and caregivers facing serious illness. Mettle Health, he describes, “is a kind of hotline” where he hopes to shift the dependency model in health care to one of self-empowerment and community.

With regard to the global events of the past year, from the pandemic to political upheavals and global warming, Miller hopes we don’t just return to life-as-usual. “What a big waste if we don’t learn something, if we don’t adapt and change and grow from these good existential crises.” The word “proportionality” comes up for him a lot, parsing out the important distinction between things that happen to us and how we respond to them. "I can yield to Mother Nature,” says Miller, “and I can yield to 11,000 volts. That’s a very different prospect than is shutting down your imagination or rolling over altogether.” When parts of us die, personally or as a community or society, these are ripe opportunities to redesign our lives.

Miller’s profiles and interviews have been featured in The New York Times Magazine, Oprah's "Super Soul Sunday", Fresh Air with Terry Gross, and Krista Tippett’s On Being. His TED talk, “What Really Matters at the End,” has been viewed over 11 million times. He is also the co-author of A Beginner’s Guide to the End: Practical Advice for Living Life and Facing Death, published in 2019.

Based in the Bay Area, Miller lives his personal life with as much zest as his work life. He can be found mountain biking, taking aimless road trips with his dog, riding his custom-built motorcycle — a sleek, black Aprilia — and practicing the art of doing nothing. Often, he’s wearing shorts and short-sleeved shirts. “These prosthetics are made with the same carbon fiber as the finish used on expensive sports cars, so why not tear that stuff off and delight in what actually is?” His biggest take-home lesson from his patients and their families: “To enjoy this big, huge, mystical, crazy, beautiful, wacky world.”

Please join us in conversation with this remarkable doctor of the body and soul, to explore the wisdom and love that can be discovered in the most unlikely of places.

Nature, being in it, being part of it. Beauty, writ large. The aesthetics of life are where the pulse is for me.

Deciding to drop the idea of dropping out of medical school is one such moment! That's when I discovered the field of palliative care.

Build a home (or hospice house) from scratch

You're freer than you think you are 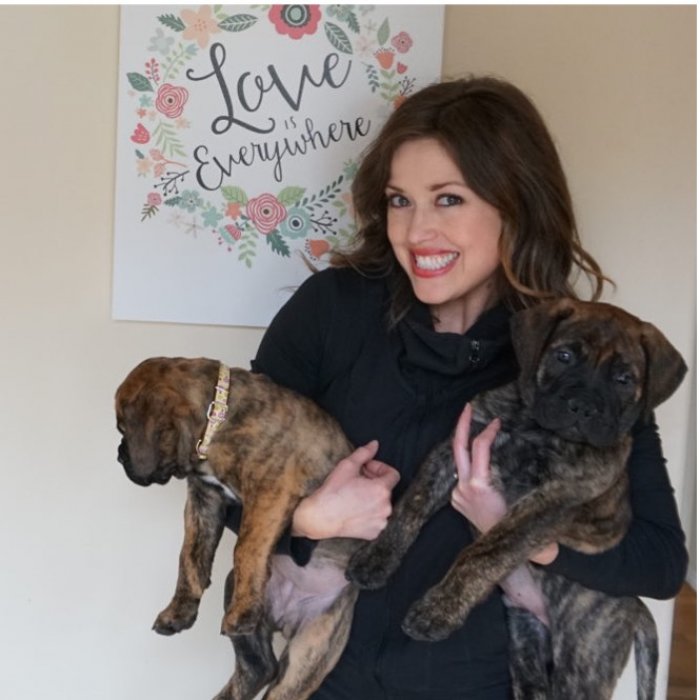 Marrying Into Cancer -- and Finding Love