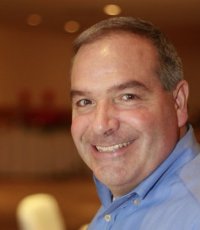 “A lot of the work that has had the most impact on people’s lives is work that has come from my own journey. Anything I’ve ever done that has any merit occurred because it came out of an experience I had in life.”

Nearly 25 years ago, David VanderMolen – now a leading creator of innovative corporate trainings and a leadership coach – had finished a stretch as a youth pastor and was supporting the church leadership of a conservative denomination in Ohio. A student of the Bible, he was effectively, daily exhorting congregationalists to become the best versions of themselves.

One day, he found himself flying a kite amid gusts of wind, but saw that there was no lift in the kite. He saw it as a sacred message from the sky – a metaphor signifying that he was a kite in a gusty sky but with no lift or ability to harness wind. He saw that he had come to a place in his life “where I was out of my depth and living beyond who I really was,” he now says. “I realized I was a good paid professional. I was the upfront person on stage doing the talk – I was doing six transformational talks a week. But the reality I was speaking was beyond where I was. I was giving revelation but not filtered through my own personal experience. And that’s a tragedy.  I was 30 or 31 years of age and knew I was out of my depth. Not that I didn’t have skills or capability to do the work. It’s just that I was being disingenuous with what I was saying to others because I knew I couldn’t go out into the world to make difference by just becoming a great book report giver.”

And so he “wrapped it up,” moved back with his family to Western Michigan, and got a job “punching a clock” at a boat company where he sat in the equivalent of a closet in a heavy suit for 8-10 hours per day, sanding boat hulls and plugs. “I refer to those 18 months doing that job as my 40 years in the desert,” he says. “I was a somebody and I became a nobody. It was my ‘blue screen of death’ moment in my life. At age 30, I got a blue screen that went black and I had to reboot my life. I drained the library of every tape from Tony Robbins and other motivational leaders to put nourishment in my head.”

He eventually found ways of spreading that nourishment to other employees of the company – eventually becoming a corporate trainer. Several years later, he had his biggest “aha” moment – “I learned I had no idea how to listen.” While at a training event himself, he pumped the instructor with dozens of questions. “I was the guy standing right next to him with 15 questions. Every time I would ask a question, he never game me an answer. Not once. This went on for 2.5 days, with the full weight of my person full of frustration. Then at one point at lunch, I asked him a question and he listened to me exceptionally well and I saw it for the first time. My eyes opened; the cataracts hit the ground.”

VanderMolen realized the instructor had been listening to him the whole time, but giving him a gift greater than answers – the instructor was trusting and empowering VanderMolen to discover his own inner wisdom and to answer his own questions. “I finally got it. That affected everything. A simple moment in conversation with an exceptionally gifted man can change the course of your life. He wasn’t a guru – he just listened and did it so well. He believed I would eventually figure it out.”

VanderMolen realized he had to learn to teach the skill of deep, reflective listening “because I wanted to learn it and give the gift to others.” He enrolled in the process to learn to teach this method of listening. Several years later, he had the opportunity to facilitate an event on leadership and change in front of Bob Chapman, the transformative and visionary CEO of Barry-Wehmiller, a multi-billion dollar global manufacturing leader in the packaging industry, who is also a leader in the Conscious Capitalism movement. Chapman was in the midst of spearheading the transformation of his traditional management style and Barry-Wehmiller’s culture into the Truly Human Leadership culture that exists now, where the real product is the people in the company’s span of care (employees).

David began working with Barry-Wehmiller as its Learning Sensei. He is the Primary Architect and Master Facilitator of a communication skills program, originally a three-day immersive learning experience on interpersonal relationships that has since evolved into varied formats. He has been a catalyst to inspire change in the lives of well over ten-thousand people world-wide and he has equipped nearly 300 Certified Trainers to facilitate this course and courses in five-languages around the globe.

With over thirty years of infield application and personal practice, David brings a contagious passion for learning, listening and leading, and catalyzes leaders to rethink their primary role and purpose as those who care for people in their span of care. He provokes deep and personal change in others through his inspirational and instructional style of communicating and a fearless knack for facilitating teachable moments with others on-the-fly. With artful storytelling and candid self-disclosure, VanderMolen makes explicit the implicit principles of Truly Human Leadership and move people’s hearts and minds toward making meaningful changes in their personal life and professional leadership. He also creates culturally-customized curricula for Barry-Wehmiller and other people-centric organizations. A fully engaged father of two adult sons, he passionately seeks adventure aback a Harley-Davidson motorcycle, behind the camera lens and in the driver’s seat of sports cars.

Join us in conversation with this inspirational leader who continually seeks integration of knowledge into embodied insight and wisdom.

I generally feel rather alive all the time... I say this, not as a play on words, as much as, I tend to be a very enthusiastic person by nature, so the list is long when it comes to what makes me come alive. A good cup of coffee. Conversations with my Son's, my friends or my colleagues do it. As does creating something that will make a difference in someone's life. Years ago, while lecturing on leadership, a friend of mine was watching, listening and observing me in the act. After my talk concluded, he came over and said this to me. "When you're up there on stage, there is no friction. You are in your wheel-house!" I'd say based on his observations, my own experiences and what others have told me over the years facilitating learning, teaching on leadership and inspiring change in others as a communicator is one of the places I feel the most alive.

That's easy... It was the day I learned how to listen and how to listen to lead others into moments of profound self-discovery. That moment, in a conference room, on a break in the midst of week of training was one of the most defining moments of my life.

Many years ago, I received a check in excess of 24K, by an acquaintance of mine. It was given and used to pay off an accumulated of my personal debt. One day I was in over my head, the next I was out from under the burden of that debt. It was a generosity I still find hard to fully wrap my mind and heart around. I am to this day so very grateful!

Tour New Zeeland for a month aback my Harley-Davidson.

I am a catalyst to inspire change! 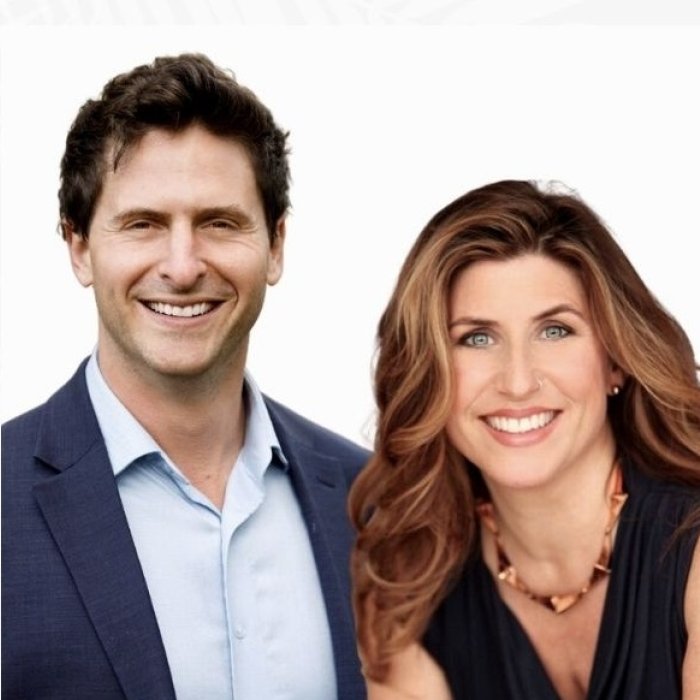 The Power of Silence in a World of Noise 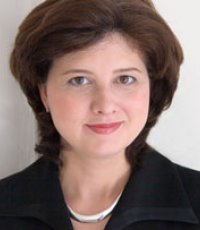 Getting the People Part Right 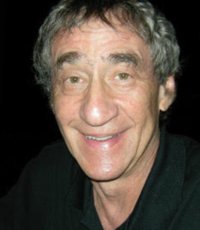