Finding Ground in a Groundless Time 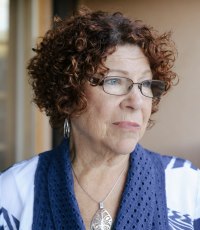 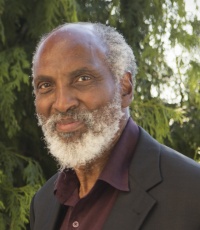 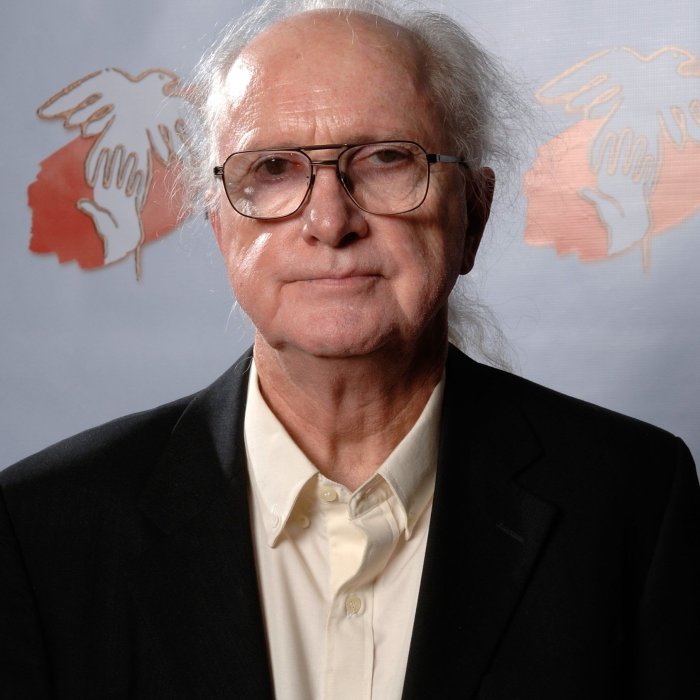 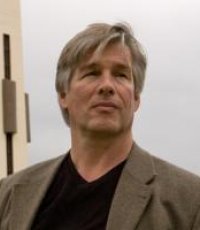