Film-making and Gifting for Transformation 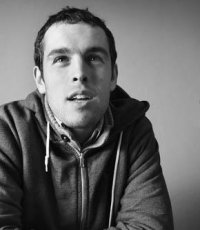 Silas Hagerty is a filmmaker and founder of Smooth Feather Productions, a Maine-based film production company that creates films of significance and gives them away.  Silas and Smooth Feather Productions are perhaps best known for their creation of Dakota 38, a feature-length film that captured the healing reenactment of a horseback ride that a Native American elder had first experienced in a dream.

In the spring of 2005, Jim Miller, a Native spiritual leader and Vietnam veteran, found himself in a dream riding on horseback across the great plains of South Dakota. Just before he awoke, he arrived at a riverbank in Minnesota and saw 38 of his Dakota ancestors hanged. At the time, Jim knew nothing of the largest mass execution in United States history, ordered by President Abraham Lincoln on December 26, 1862. “When you have dreams, you know when they come from the creator… As any recovered alcoholic, I made believe that I didn’t get it. I tried to put it out of my mind, yet it’s one of those dreams that bothers you night and day.”

Four years later, embracing the message of the dream, Jim and a group of riders retraced the 330-mile route of his dream on horseback from Lower Brule, South Dakota to Mankato, Minnesota to arrive at the hanging site on the anniversary of the execution. They were accompanied by Silas and his production crew who captured the ride and the ceremonies on film.  Dakota 38 is the story of their journey – the blizzards they endured, the Native and Non-Native communities that housed and fed them along the way, and the dark history they are beginning to wipe away.

This film was created in line with Native healing practices. In honoring this ceremony, Silas filmed and screened Dakota 38 – representing six years of his work – as a gift rather than for sale. The film is being used among Native Americans for healing purposes, as foreseen in Miller’s dream.

The film helped Silas shift in profound ways.  “On a simpler level, I’ve seen the power of giving. With Smooth Feather Productions, when we decided to give these films away, no strings attached, when we made that shift, it did feel like in some way the universe supported that. All of a sudden a lot of people started coming to us saying, hey, we want to help. We want in.  I still have projects I do to make money outside of Smooth Feather, but I’ve found that when we’ve done it in this way of making a gift, I think there is some kind of larger force, which I don’t even know what you’d call it. It just feels like you are supported. That’s how Dakota 38 has felt all along.”

Silas and Smooth Feather Productions have created several other films, including Change is Coming, which documents the powerful work of the Maine Inside Out program with incarcerated and recently released youth, and Playing for Change, which captures the Soccer Without Borders program, along with several other short documentaries.

Join us in conversation with this inspiring and inspired filmmaker! 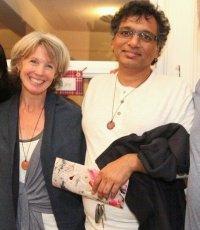 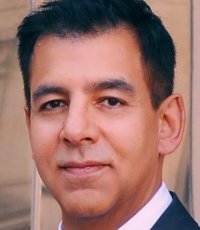 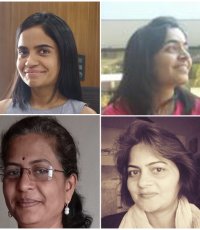