What Would Gandhi Do?

Coronavirus has uprooted the fabric of our lives. The global pandemic has unveiled gaping holes in our economic and social systems, unleashed humanity's capacity for goodwill, and propelled us into an uncertain future. How do we embrace not-knowing, recognize fear without giving into it, and respond with a heart of compassion? What would Gandhi do? How do we align with the laws of love and nonviolence in such times? 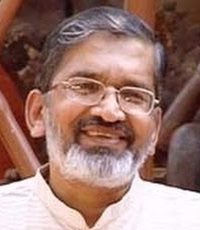 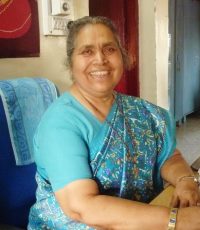 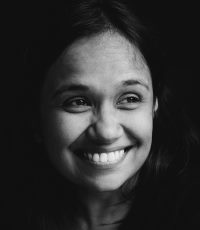 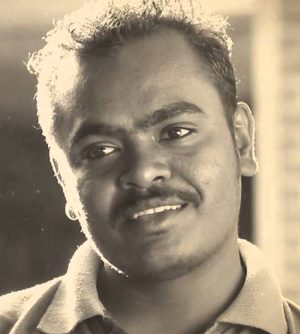