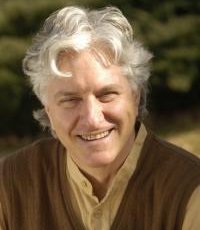 Desmond Tutu call his book Field Notes on the Compassionate Life "a compulsory read for everyone", while Dr. Larry Dossey said of The Healing Path, “If you read one book about the mind-body connection, make it this one. It is a beacon of science, spirituality, and sanity.”  His Emmy-nominated Earth Summit special aired to a global audience of 2 billion people in 160 countries; TBS received over a million pieces of mail from around the world in response to the show’s call for global solutions to ecological and social problems.  In 2010, he was featured in the theatrically-released documentary, "I Am", a film about compassion and social change based in part on his work. His new media project, "Mission to Earth," was featured in a New York exhibit sponsored by Google.  Since 2005, he has been running Green World Campaign to turn "degraded lands green again."

Join us for call that explores Marc's vast repertoire of experiences, and learn from a life that has been experiment in -- as one of the sub-titles of his book read -- "walking the path of kindness." 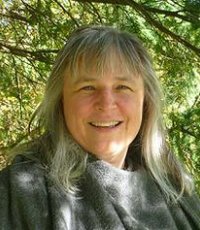 The Riddle of Self-Esteem: Why Self-Compassion Can Be Hard The Way of Effortless Mindfulness