The Sword and The Shield: The Struggle for Black Freedom in America 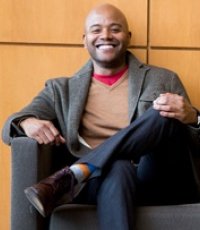 When Dr. Peniel Joseph was growing up in New York City during the 1980s and 1990s, a child of a Haitian immigrant single mother, he learned about how the civil rights movement had transformed America, ended legalized segregation, secured black voting rights and moved the nation closer to Dr. Martin Luther King Jr.'s vision of a "beloved community." Yet his own lived experience involved fielding racial slurs at his mostly white high school in Queens, and in other ways absorbing the racial divisions that persisted in the social, political and cultural landscape of New York City in that day. This included an incident that shaped his early life, in which a black man was chased to death by a white mob in the Howard Beach section of Queens. The event left him, as he says, “deeply troubled, but also politically exhilarated by the realization that the narrative of civil rights in America in history books differed greatly” from his own experience. That exhilaration wound up fueling a life’s passion.

Spike Lee's film, Do The Right Thing, premiered the summer before Dr. Joseph turned 17, and quickly became his own personal touchstone. “The movie's coda, which drew quotes from Malcolm X preaching black dignity and Martin Luther King Jr. promoting black citizenship, remained stamped in my soul and is reflected in my work as a scholar to this day,” Joseph says.

To most Americans, Malcolm X and Dr. King represent contrasting ideals: self-defense vs. nonviolence, black power vs. civil rights, the sword vs. the shield. The struggle for black freedom is wrought with the same contrasts. In his latest book, Joseph returns to the coda of the movie of his youth, upending longstanding preconceptions to transform our understanding of the 20th century's most iconic African American leaders, and addressing the complex and nuanced relationship between power and love in perhaps the defining American social justice movement of our times.

In The Sword and the Shield: The Revolutionary Lives of Malcolm X and Martin Luther King Jr., a dual biography of these two movement leaders, Joseph unpacks the false binaries through which they have been viewed to reveal their shared revolutionary path: in search of black dignity, citizenship, and human rights. Joseph contrasts Malcolm X’s belief in self-defense with Dr. King’s adherence to non-violence, and reveals the manner in which King – as an insider raised in black Christianity – articulated the dream of equal citizenship as black America’s chief defense attorney. He juxtaposes Malcolm X as an outsider who reimagined himself while in prison using tenets from black nationalism and Islam, and acted as the prosecuting attorney who unflinchingly accused white America of creating a cultural, political, and legal nightmare that deprived black citizens of their dignity. But Joseph rejects the view of Dr. King as a primarily conciliatory figure and Malcolm X as his “evil twin,” revealing how both were radical figures who increasingly came to share a political vision and who often furthered or clarified each other’s message. According to Joseph, both were black revolutionaries and “kindred spirits whose very presence helped them fulfill their respective roles.”

A scholar-activist, teacher, and public voice on race issues, Joseph has spent much of his career bringing to life the people and the web of relationships and strategies that marked the civil rights era. “The lives of black women and men who literally bled for American democracy and citizenship proved to be an overwhelming experience for me, one that still touches me deeply to my core,” he has said.

Joseph is the founder of the "Black Power Studies" subfield of American History and American Civil Rights History, which encompasses interdisciplinary fields such as Africana studies, law and society, women’s and ethnic studies, and political science. He holds a joint professorship appointment at the LBJ School of Public Affairs and the History Department in the College of Liberal Arts at The University of Texas at Austin.

Joseph’s other award-winning books include Waiting 'Til the Midnight Hour: A Narrative History of Black Power in America, the first full-length historical study that provides a comprehensive examination of the social, political, cultural, and intellectual origins of the black power movement, and Dark Days, Bright Nights: From Black Power to Barack Obama. His book Stokely: A Life has been called the definitive biography of Stokely Carmichael, the man who popularized the phrase "black power." Included among Joseph's other book credits is the editing of The Black Power Movement: Rethinking the Civil Rights-Black Power Era and Neighborhood Rebels: Black Power at the Local Level.

Join David Bonbright and Preeta Bansal in conversation with this gifted and insightful scholar who embodies power as well as love in both his being and his scholarly endeavors and writings. 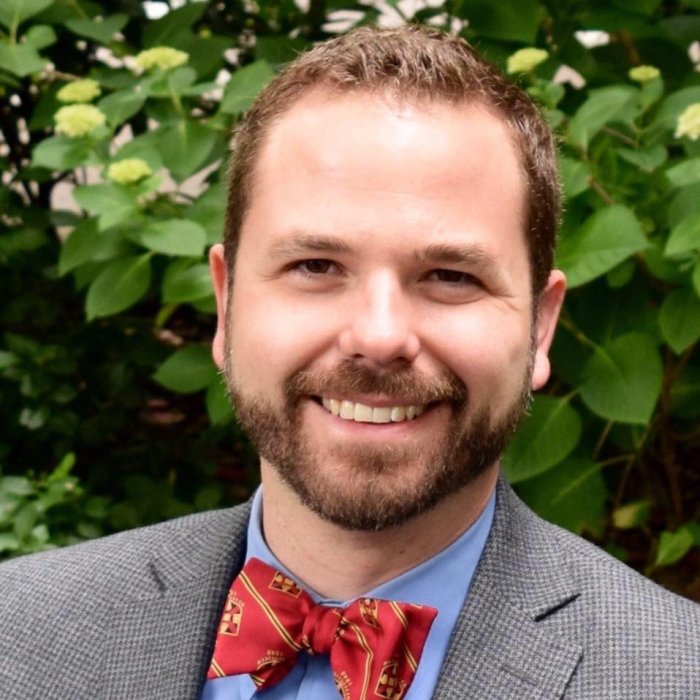 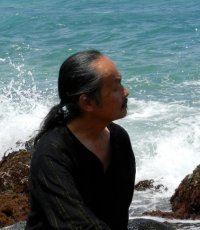