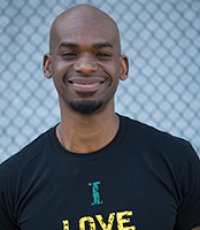 "Whatever your passion is, dive right into it and give it away; it's just that simple. Whatever you really, really love to do, do that and share it with the world and teach youth how to use it for them to share with the world."

Chad Harper is founder of Hip Hop Saves Lives, a non-profit  that creates humanitarians out of youth. The organization uses hip hop to affect global change by raising awareness and funds.

Its mission was inspired by the history of hip hop, which began in New York's South Bronx in the early '70s. After years of urban decay and gang wars that culminated in the murder of peacemaker "Black Benjie" Benjamin, a treaty was signed in 1971 between gangs that allowed for peace. Instead of getting together to fight, they would get together to dance. Father of hip hop DJ Kool Herc hosted legendary free outdoor parties, and former gang members became DJs and dancers. A robust culture of DJ’ing, MC’ing, breakdancing, and graffiti followed --arts which are practiced today by Hip Hop Saves Lives.

Growing up, Harper wanted to become a superhero or football star but when those dreams fell through, he attended Morehouse College. There, he was inspired by great black writers and inventors and leaders who helped build this country. It fueled his motivation to succeed and help others, but his true passion was music, so he decided to pursue it as a career and began to write music for the radio.

Then, in 2006, while working at an establishment in New York City, an organization called Charity Water held an event. From them he learned that 5,000 children die every day from a lack of clean water, and for a few thousand dollars water wells could be drilled that would save many lives. Suddenly he realized he could do something to combine his desire to help others with his love of music. He wrote a song for them and donated the profits, and went on to travel and volunteer with the organization. The response was so great that he started making songs for other organizations and causes. Then a teacher friend asked if some students from his hip hop afterschool class could sit in on a recording session. This led to the creation of more programs.

Hip Hop Saves Lives helps kids create hip hop videos that shed light on important issues or allow for creative self-expression. It gives kids the opportunity to be heard and help each other and to sell music videos to raise funds for important issues. Hip Hop Saves Lives has run workshops in New York City schools, at homeless teen shelters, incarcerated youth centers, with teens on probation, and at schools in Haiti. The program has touched lives in India, Liberia, Ghana, Brazil, Palestine, Jamaica, Switzerland, St. Lucia, Bermuda, and Hawaii. Chad was the recipient of the Music for Empowerment award at The Social Innovation and Global Ethics Forum in 2014 and continues to help create global citizens who take action for social change. He encourages others to do the same.

"For youth, just having something that they really love and having a mentor and an older person support that creative art means the world to them. It gives them a lot of self-esteem when they can find and see their abilities through creative art expression. Just having that is ... enough for a lot of youth to maintain and finish school and start a career and always maintain a love for their creative art."

Join us in conversation with this passionate change-maker! 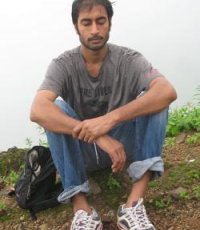 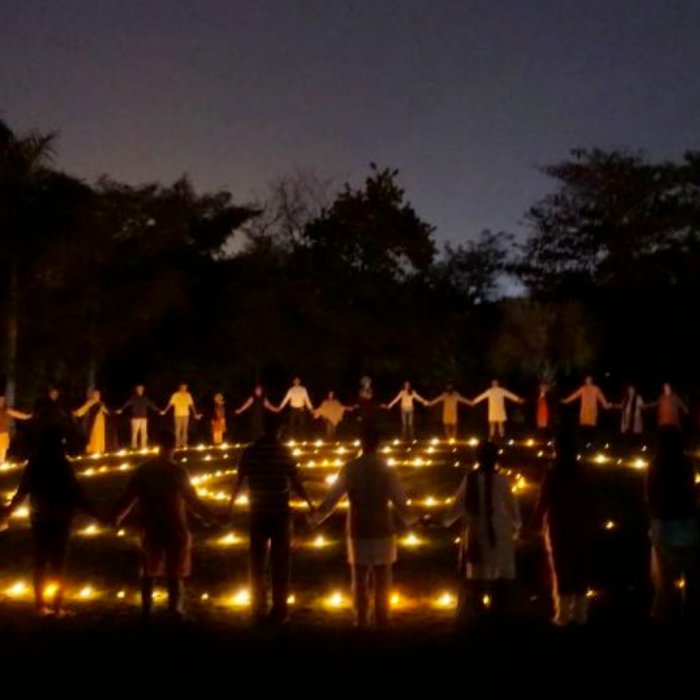 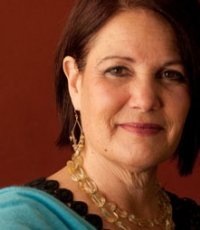