Eoin "Owen" Ó Súilleabháin is a singer, composer and storyteller with a deep-rooted belief in the creative power of art. Music, one might say, runs in his blood. Owen's mother Noírín Ni Riain is a leading sacred singer and theologian, and his father Mícheál is a pioneering national composer and founder of the Irish World Academy of Music and Dance. Along with his brother Mícheál ‘Moley’, Owen writes songs that aspire to "lift and apprentice the human heart to generosity and gratitude", and has released five albums of both ancient and contemporary music, the latest released by Sounds True, called Fields Of Grace - Celtic Meditation Music from the Heart of Ireland.

The star-studden list of Owen's many collaborators over the years includes the monks of the Glenstal Abbey, Riverdance composer Bill Whelan, singer Sinéad O'Connor, poet John O'Donohue, actor Russell Crowe, director Steven Spielberg, and Irish traditional music legends The Chieftains. While he has performed around the world, Owen now lives in the United States, and is bringing his gifts to bear on industries that range from education and healthcare to the corporate world.

His projects are anything but typical. For instance, he has worked on the role of listening in healing and transformation at a California public hospital affected by gang violence, and composed songs for The Teaching Channel and the Storytelling Project at Stanford University. As author and theologian Barbara Brown Taylor put it, "Owen Ó Súilleabháin is more than stellar musician; he is a soulful physician of the human heart, whose voice goes straight to what is most in need of healing. He has put me back together again more than once, and I cannot thank him enough."

In 2018, Owen co-founded The Studio, a business that inspires leadership, innovation and culture-change through the experience and the inspiration of artistry. Through this work he engages with leaders to unlock the sensibilities of listening to enable more powerful communication and enliven transformation.

In the summer of each year Owen curates and leads journeys of art and spirit in Ireland to share his family's artistic gifts and the profound wisdom and rich history that the Golden Vale region has to offer. Owen's academic background includes the study of philosophy, Greek and Roman civilizations, and peace studies. He credits his unique approach to a close working relationship with the poet David Whyte, and to the long friendship his family shared with the late Celtic poet and philosopher John O'Donohue.

Join us in conversation with this multi-dimensional musician who has captivated thousands with his songs and the spirit behind them.

Questioning and curiosity make me come alive. Fostering the longing to know. The desire to experience all the good that I do not even know I don't know. The unknown unknowns. Rumi says, 'Why when God's world is so large, did you have to fall asleep in a prison?'

Every morning of our lives we awake into an ocean drenched with symbolism and synchronicity. It is these sights, sounds and encounters that are the icons to the holy meaning of our lives.My first date with my wife in a local restaurant where I'm from in Ireland called Matt the Thresher in Birdhill County Limerick is a high feast of meaning that comes to mind for me now.

For ten years I taught in an adult education college in Ireland. It's a school for adults returning to education through a social welfare scheme. Many would have left school very early. I was in my early 20s and was assigned a one to one class with a beautiful old woman to teach her very basic reading and writing. I used to love our classes together, she was such a warm and gentle spirit, full of old wisdom and she gracefully tolerated my attempts to teach her something that she really didn't feel was all that important. But one day I came into the classroom and noticed that she had a very nasty black eye. She was obviously very shaken in her self too. I pretended not to notice anything and carried on with the class. About ten minutes in when I asked her some question I'll never forget how she turned to look at me. 'You always have to understand where people are coming from Owen', she whispered to me, 'You always have to understand where people are coming from.'

To see western society one day recall the memory of the beauty of humanity - to reinstate that beauty into the fundamental core of our ideology.

The beauty and ferocity of your questioning is the measure of the world that awaits you. 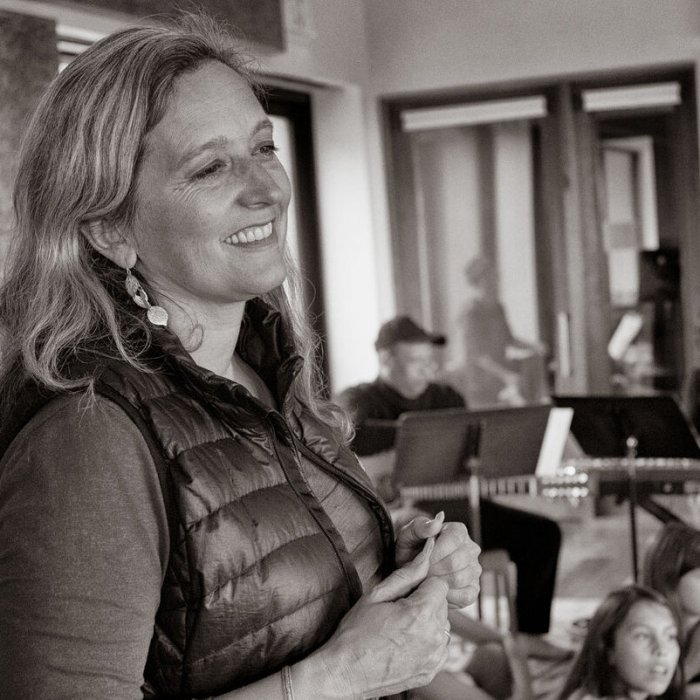 How I Learned Love From Serving The Dying 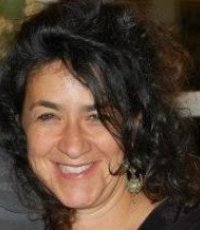