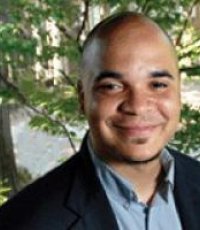 Our guests this week will be: Professor Charles Howard, aka Chaz!  After his early life struggles, he became a young leader and activist to uplift others.   He sang.  He preached in many places of worship on topics wide-ranging from Tupac and Hip Hop to poverty and spirituality.  And he founded organizations like "Greater Love Movement", a non-profit focused on the needs of the homeless.  He wrote books.  In 2008, he was named the youngest chaplain at an Ivy League school (Penn).  And most recently, he started a movement to inspire people to make New Year's Resolutions of Service! 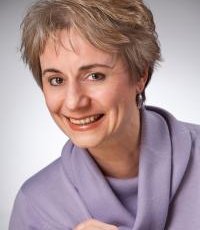 The Language of Emotions: Flow, Empathy, and Anxiety 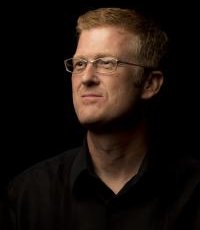