Art That Can Heal 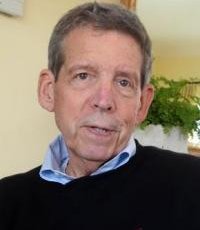 Bob Sadler is a photographer that has been involved with a project called, "Inherent Worth and Dignity."  One day in 1983, while he was shooting landscape photographs, a homeless man approached him and asked, "I suppose the question for you is—are you an artist or are you just an observer with a camera?"

The seed that interaction planted blossomed thirty years later when Bob was asked to photograph homeless men that he had been volunteering with.  While the men were initially reluctant, what Bob captured brought to light the dignity of these men.  Many of these men were unable to land jobs in the past, but viewing themselves through eyes of Bob ignited an inspiring transformation that changed the course of their lives.

In a recent interview, Bob shared, "Photography is transformative. I imagine cameras, not so much as technical equipment, but more as the liquid that Shakespeare’s mischievous Puck carries with him in Mid-Summer Night’s Dream.  The liquid has a powerful effect. Puck sprinkles the liquid on the eyelids of sleeping characters, and when they wake up, they fall in love with the first thing they see. I like to make that same kind of Puckish mischief...first on myself.."

This Saturday, we will hear about Bob's journey of becoming an artist and how that ultimately led him to discover our shared humanity. 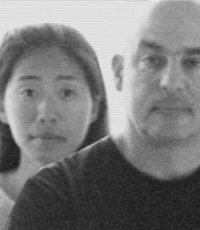 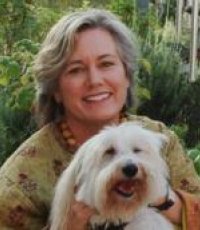 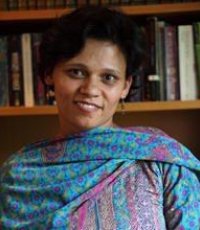