Join us on this heartful conversation with these 2 incredibly inspiring icons as we explore their inner journeys along with some stories and insights from their incredible work at Goonj. 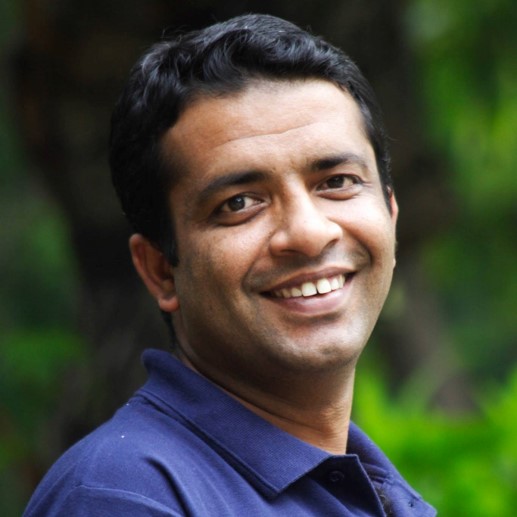 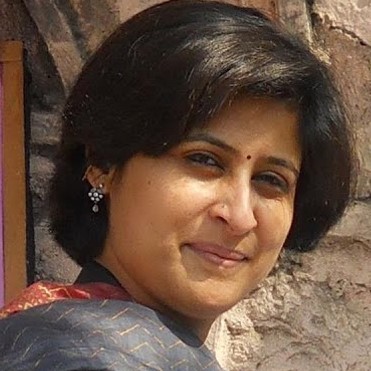