If stories we tell shape the world, then how might we hold that power responsibly? In the complex interplay of money, power and our own biases, is it possible to design for media’s independence? Could media be an agent of a more inclusive and compassionate world?

We welcome you to a dialogue with Sunchika Pandey, Osama Manzar and Natasha Badhwar, moderated by Rohit Rajgarhia. 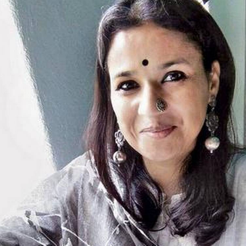 Sunchika Pandey aka TwitterMadam is the lady behind Mumbai Police’s voice. Through her start-up HAT Media, she has built many bridges between Police and citizens- bridges of empathy, tolerance and some witty humour too. Prior to that as well, Sunchika has worn multiple hats in the media space- starting as a principal correspondent with NDTV covering crime and court beats, worked with SatyamevJayte core team, and other digital marketing roles. Born and raised in the small town of Ranchi with her 2 elder sisters, her father’s advice of choosing “meaning” over “success” has been her guiding anchor.  Also see : 5 questions we asked Sunchika. 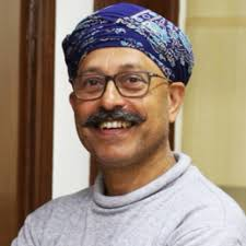 From a small village Champaran in Bihar to becoming a global leader, Osama Manzar has been a pioneer in reducing "information poverty" from India and the global south using digital tools. He is a social entrepreneur, columnist and mentor. Over last 20 years, his unitiring work at Digital Empowerment Foundation has digitally empowered more than 12 million people including 4 million women. Osama is a British Chevening Scholar and is also International Visitors Leadership Program Fellow of the US State Department. He has co authored more than 5 books  including Internet Economy of India and writes a weekly column in Mint. Osama has also instituted many awards for recognizing digital innovations for development in India, Bangladesh, and Sri Lanka which helped shape the digital ecosystem of India in many ways. 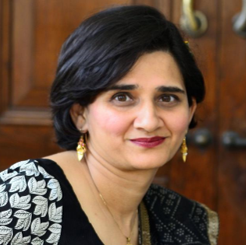 Natasha Badhwar grew up in Kolkata, listening to Partition stories from her mother about her grandparents who migrated from Lahore in 1947. 13 years in broadcast journalism at NDTV as the first female videographer in news television in India - is where she experienced the power of stories; and of telling compelling stories that make us humans. Post NDTV, she now works as an independent film-maker and media trainer. Her writings like “My daughter’s Mum”, “Immortal for a moment”, “Karwan-e-Mohabbat” or fortnightly columns at Mint carries a lively amalgam of a mother, wife, daughter, wanderer, feminist, friend and professional and yet also the honesty and love beyond all labels. Natasha says, “I write to live. It slows me down, makes me see, reflect, explain, forgive.” 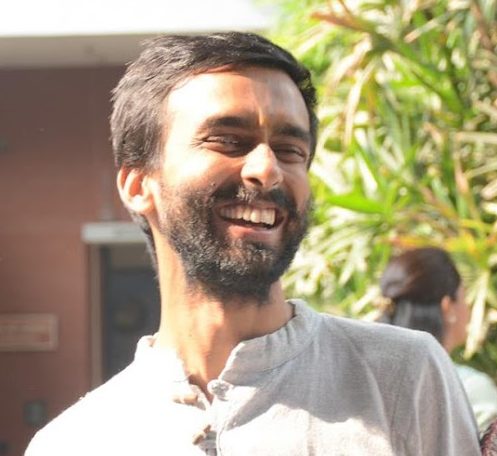 The talk will moderated by Rohit Rajgarhia. He is an alumnus of IIM Bangalore, and has worked deeply in the India's internet economy as an investment banker before he stepped out of corporate career to explore a life of simplicity and volunteerism.