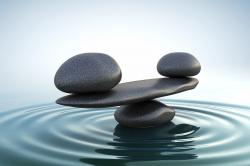 Seed questions for reflection: How do you relate to the notion that nonviolence is the science of understanding conflict? Can you share a personal story of a time you realized the effect of interdependence, even without a belief in it? What helps you nurture beloved community?