Can a teacher hold a beginner’s mind and a loving heart? Beyond accumulating the known, how to educate for embrace of the unknown? How can we amplify the hidden wholeness in students? 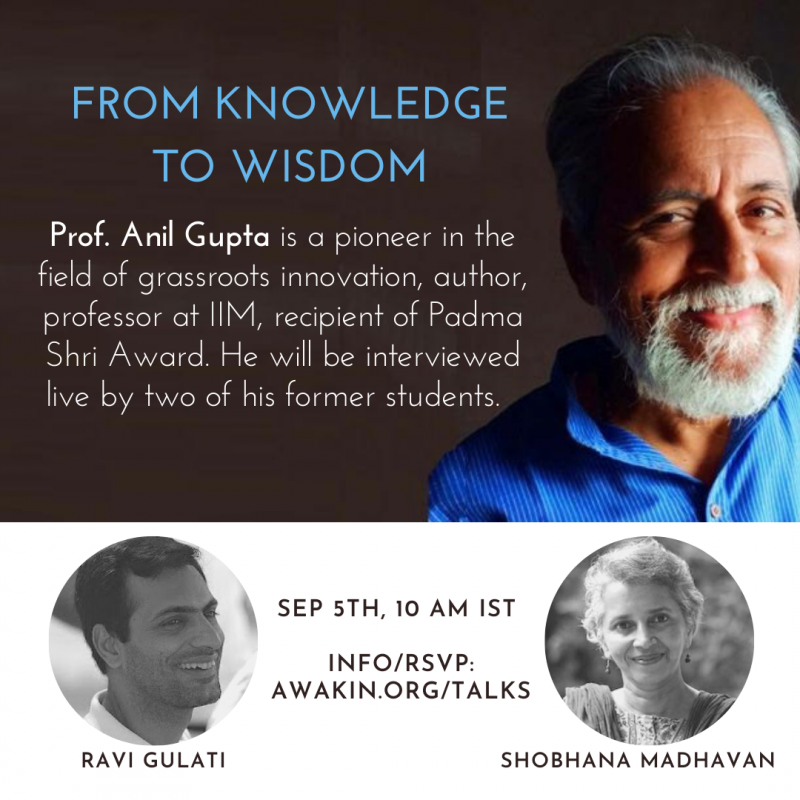