What does it mean to let your heart guide your artistic process? Who do we need to become for the best art to flow through us? How does the spirit of service influence the creative gifts we offer?

Ellie Walton is a documentary filmmaker and educator, committed to sharing stories of everyday revolution 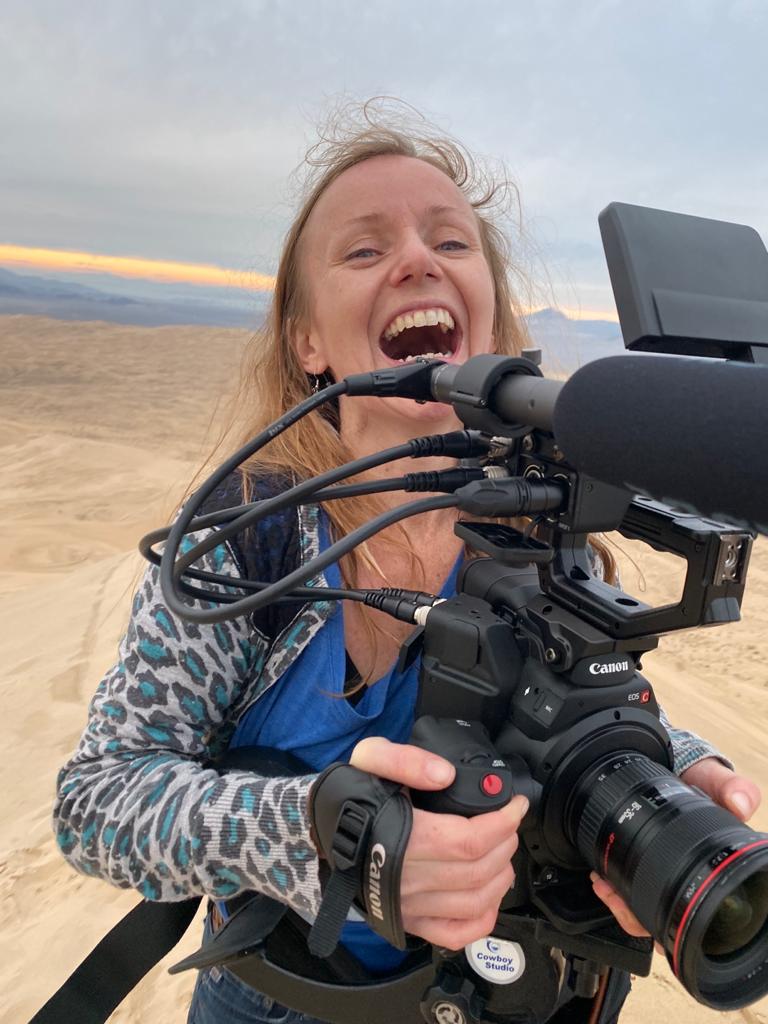 aries and misfits. Her feature documentaries have followed public housing residents fighting displacement (Chocolate City, 2007), theatre artists imagining change (Walk With Me, 2012), teenagers overcoming violence (Fly By Light, 2015), and young women rewriting tradition (Brave Girls, 2019).  Ellie’s career has been focused on deep engagement and collaboration, actively involving communities within the storytelling process, as she hands over the boom pole, shares the lens, and brings them into the edit room. She makes films because she loves hanging out with people, because she loves following unexpected turns in people’s lives and finding beauty in the small moments, and because she loves bringing people together to watch a good story unfold on screen, to dive into another person’s journey and to maybe feel like it was our own. That potential for a personal connection across superficial dividing lines fuels her commitment to this craft, now more than ever.

Anand Sonecha is a talented and passionate archi 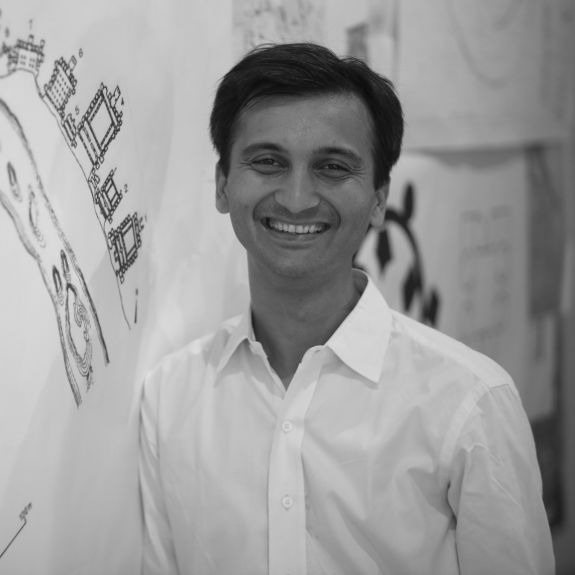 tect. He studied under the mentorship of India’s most-prominent architect - Professor Balkrishna V Doshi. Along with his work as a professor at IPSA, Rajkot, he is the founder of SEAlab, an organization which he founded with his wife, to take on architectural and design projects that reflect their passion for culture, integrity and social harmony. Anand’s most recent projects include the Jai Jagat Theater and Volunteer houses in the Sabarmati Gandhi Ashram as well as School for visually impaired, blind children and housing for the Loving Community (where people who were affected by leprosy live). Anand presented the “Initial works at Sabarmati Ashram” at Harvard University as part of IndiaGSD lectures in 2017. 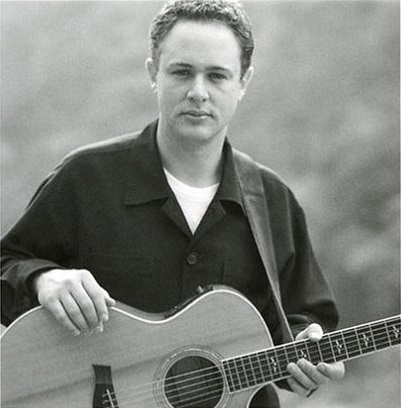 Orange County, California-based Singer/Songwriter, Producer and Humanitarian Daniel Nahmod (\pronounced Nay-mod‚) has performed his profound, heart-opening original music for over one million people in 45 U.S. states and Canada since beginning his music career in 1999... selling 110,000 CDs (and 10,000 printed songbooks!) to date and receiving literally thousands of standing ovations along the way. His songs are recorded and performed all over the world on a weekly basis.  Recent media appearances of Daniel's music include Saturday Night Live, The Voice, American Idol, The Super Bowl, and the Today Show.

The conversation will be moderated by dear friend Nimo Patel.